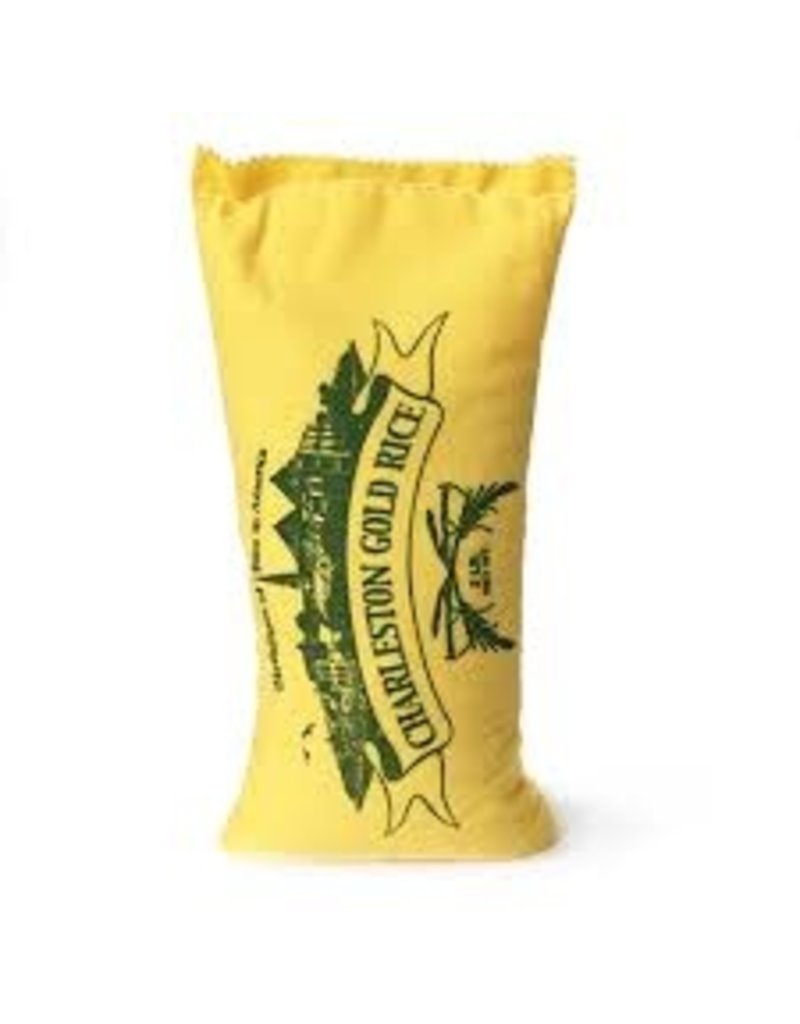 The history of rice in America began in 1685, when a damaged trade ship sailing from Africa put into Charlestown for repairs. The ships Captain provided a small quantity of rice to a citizen of Charlestown who began planting this new type of crop.  The rice industry would soon develop into South Carolina’s largest cash crop which was grown extensively throughout the Charleston and Lowcountry areas for over 200 years. The rice brought great wealth to many planters and merchants of the Lowcountry.  Rice was exported from Charleston and surrounding areas to markets throughout Europe and Asia. After the Civil War, Lowcountry rice cultivation declined significantly due to labor costs, hurricanes, increased competition and economics. By the early 1900’s, commercial rice cultivation had ceased in the Lowcountry and the heirloom Gold Rice, for what the area had grown and became known for, had all but disappeared.

The Charleston Gold Rice is aromatic variety that traces its lineage to the original Gold Rice grown in the Lowcountry. The Charleston Gold has a distinct flavor and texture similar to a basmati rice. The rice is grown on a former plantation and watered by the Pee Dee River.

Write A Review
0 stars based on 0 reviews 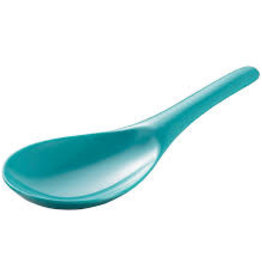 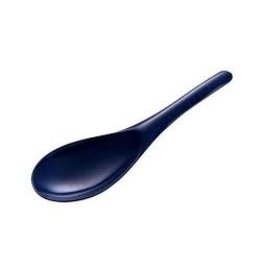 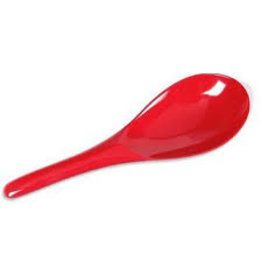 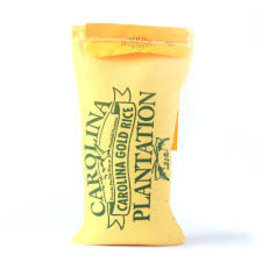 Quick view
CAROLINA Gold Rice 2lb
$23.99
Not yet rated
Out of Stock 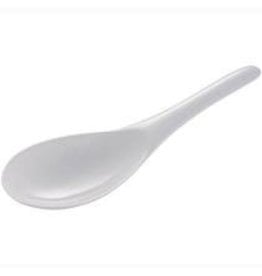